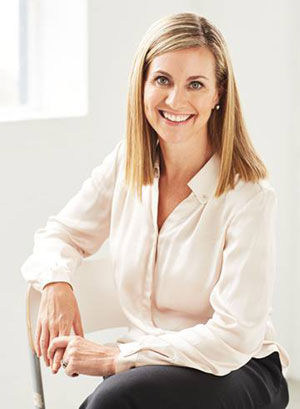 Julie has extensive experience in the non-profit and government sectors, and spent two decades working in senior public policy and safety roles in the tech industry at Microsoft, Twitter, and most recently Adobe.

Julie’s career began in Washington DC, working in the US Congress and the non-profit sector before taking on a role at Microsoft. Julie’s experience at Microsoft spanned 17 years, serving as one of the company’s first and longest-standing government relations professionals, ultimately in the role of Global Safety Director for safety policy and outreach.

Most recently, Julie served as Director of Government Relations Asia Pacific at Adobe, where she worked with governments across the region on issues such as innovation and digital transformation, creativity and STEM skills development and cybersecurity.