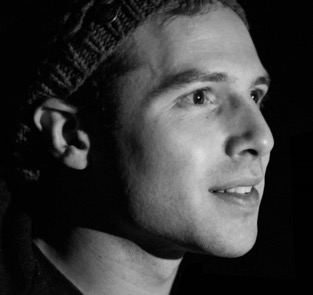 Aza is a founder of The Center for Humane Technology, which is leading the charge in reversing the digital attention crisis and realigning technology with humanity’s best interests. Previously, Aza Raskin helped build the web at Mozilla as head of user experience, was named to Inc and Forbes 30-under-30 and became the Fast Company Master of Design for his work founding Massive Health, an early consumer health behavior change company. The company was acquired by Jawbone, where he was VP of Innovation. Before that, he founded Songza.com acquired by Google), and is a published dark matter physics at both University of Chicago and Tokyo University.