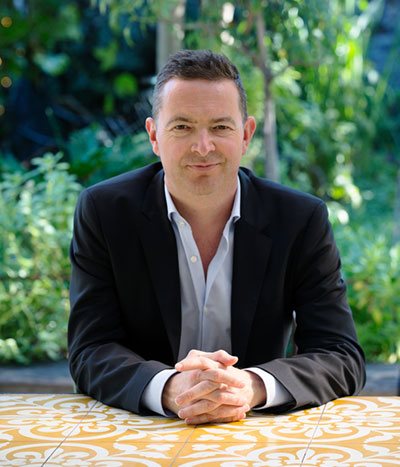 Alan Kirkland has been CEO of CHOICE, Australia’s largest consumer organisation, since 2012.

Alan has a background in the justice system, having previously been CEO of Legal Aid New South Wales, Executive Director of the Australian Law Reform Commission and Chair of the National Legal Assistance Advisory Body. He has also been a part-time member of a number of state and federal tribunals.

Alan has a long-term interest in redressing socio-economic disadvantage, having served on the boards of the Australian Council of Social Service, the Public Interest Advocacy Centre and the Welfare Rights Centre.

In 2016-17, Alan was a member of the panel for the Review of the Financial System External Dispute Resolution and Complaints Framework (the Ramsay Review).